Older American lose an estimated $3 billion a year to financial scams, according to the Senate Special Committee on Aging.

In order to curb these financial scams, the house passed a bill – The Empowering States to Protect Seniors from Bad Actors Act – to protect unsuspecting older Americans from increasingly frequent financial scams by a vote of 371-48

“I am proud that the House just passed my bipartisan bill to help states #ProtectOurSeniors from financial scams. My bill will stop fraudsters from cheating seniors out of their retirement savings,” tweeted Rep. Josh Gottheimer (D-N.J.), the bill’s lead sponsor, on Thursday, May 12, after the bill was passed in The House of Representatives.

Read More From Penny Calling Penny
Keey Your Nest Full of Eggs With 15 Retirement Withdrawal Strategies
What is Passive Income: Know Things You Never Knew About

The new act would create a program within the Securities and Exchange Commission (SEC) to authorize $10 million each year to investigate and stop all financial frauds in collaboration with state securities regulators.

The bipartisan measure would help state enforcement agencies and task forces protect and educate seniors through the creation of a new Senior Investor Protection Grant Program. In addition, it would also provide additional resources to the enforcement agencies and improve technology, training, and equipment. The money would also be devoted to educating seniors about financial scams. 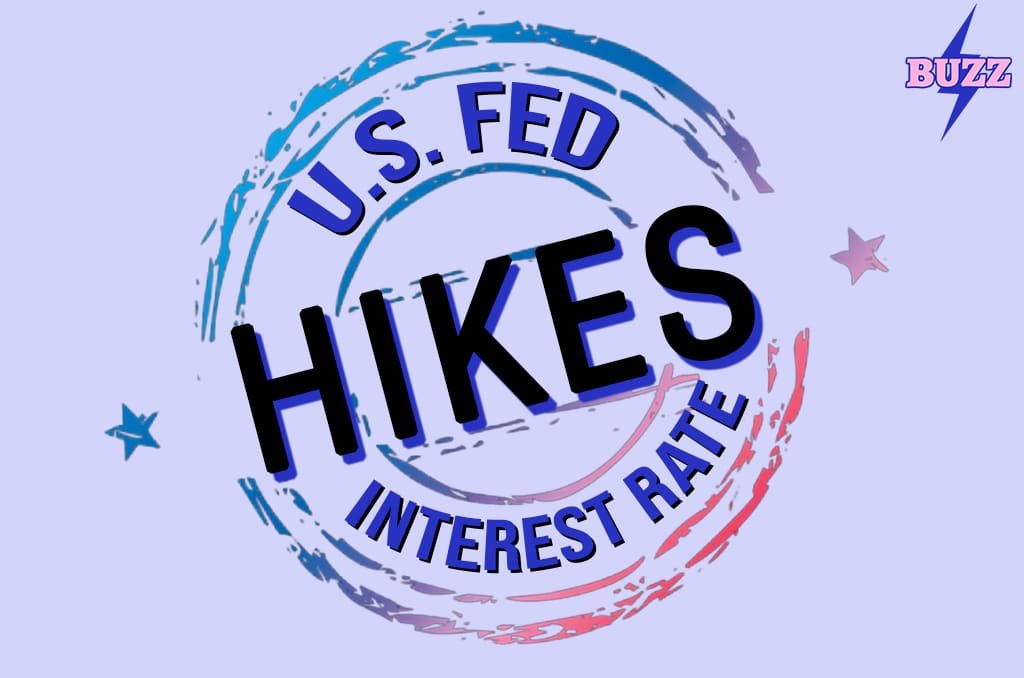 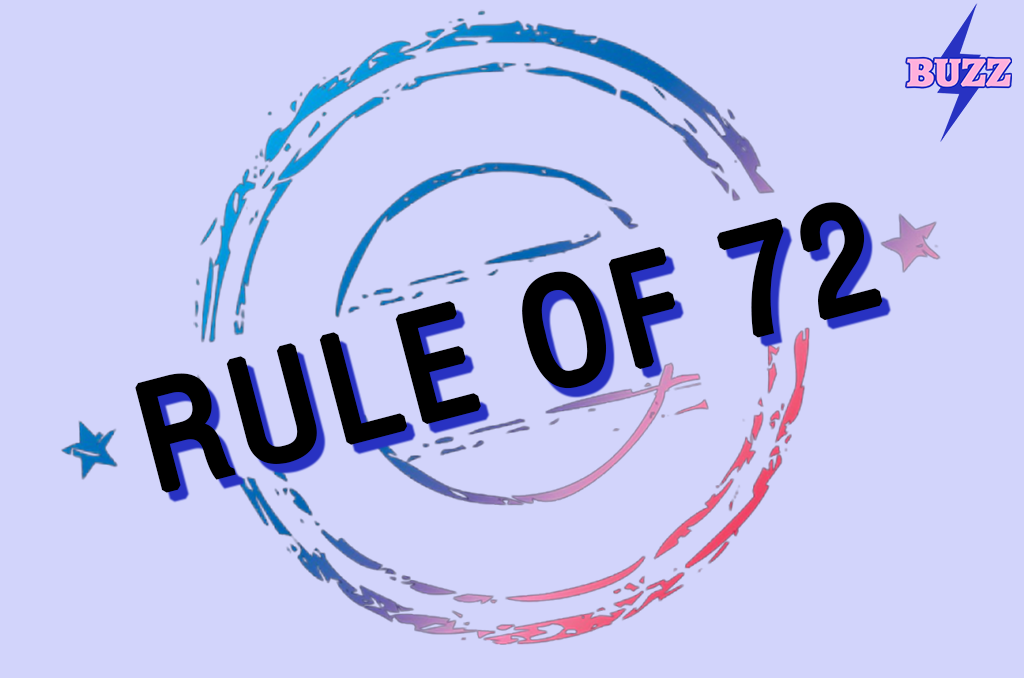