I Quit Smoking to Save Money, Here’s What I Found 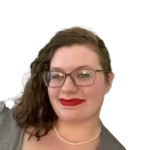 I was a smoker for almost half my life, and if you asked me why I started smoking, I’d have to say it was because of my mom. She smoked to relieve stress, so once I got to my teenage years I considered it just “what people do”.

Before I knew it, I was staring at a costly pack-a-day habit. “It’s no big deal,” I’d tell myself, “at least I’m not an alcoholic.” I wouldn’t say I quit smoking to save money as my only reason, but it was a big one.

My husband and I would get into squabbles all the time about it. He didn’t like the amount I was spending on cigarettes and he would bring up how worried he was about my health. I kept it up, though, because I couldn’t imagine dealing with the cravings and irritability from quitting cold turkey, but I knew that using patches or gum wouldn’t solve the spending problem.

What Convinced Me To Stop Smoking

There were a few things that contributed to my decision to stop smoking. The first thing that put me on my quitting journey was finances. As I said, I was always getting in fights with my husband over it.

Since I smoked to deal with anxiety and stress, this made my habit worse and worse. I’d be stressed about the amount of money I was spending on smoking, which would make me reach for a cigarette. Reaching for that cigarette made my spending go up. It was a vicious cycle. I knew I should quit smoking to save money, but the stress and worries about cravings always stopped me.

At the worst of it, I was spending almost five hundred dollars a month on smoking! It almost ruined my family – my husband hated it and my kids were always asking me to quit. After that all-time high, I agreed to cut back, but couldn’t get below a pack a day.

Ultimately, it was my daughter who convinced me to quit smoking. She got engaged to her high school sweetheart when she was 20, and we started wedding planning.

After I got married, I saved my wedding dress. Since my daughter was a baby, I’ve been looking forward to letting her use it when she got married. The only problem was that I stored the wedding dress in the attic – the same place I smoked when the weather outside was bad.

When we pulled out my dress after my daughter got engaged, we were both crushed. The beautiful gown I had stored for years was nothing like I remembered it. Not because of time passing, but because 20 years of cigarette smoke had taken its toll.

What Happens When You Quit Smoking? Facts and Figures

Well, I’m not going to lie. It sucks at first. Quitting was definitely the hardest thing I’ve ever done – and I’ve had three kids!

I’m not much of a numbers person, myself, but when you’re trying to quit smoking, facts can convince even me. Think that you can’t quit smoking to save money because it’s just “not that much”? Think again. The national average for a pack of cigarettes is up to eight dollars. Where I live, it was “just” $6.11.

I used an online smoking calculator to figure out what I was spending. Even if I was only smoking half a pack a day, that adds up to about $100 a month. With my pack-a-day habit, I was spending almost $200 a month just on cigarettes!  Yearly, my smoking habit was costing my family a little over $2,200.

That’s not even counting how much higher my health insurance premiums and healthcare costs were. I’d get a minor sinus infection just about every year during cold and flu season. The cost of those doctor’s appointments and antibiotics added up! I quit smoking to save money on cigarettes but ended up saving so much more than just the cost of my daily pack.

As huge as the money was, it was nothing compared to how I felt. I’ve always been a pretty active person, so I didn’t feel unhealthy at any point. Even when I was smoking two packs a day, I could do most things without feeling too winded.

I didn’t even realize how bad I felt until I stopped! I quit in the spring, and just a few days after I quit, I could smell the lilacs that were blooming in our front yard. I could never smell them from inside the house before! A month after I quit, I found myself wanting to go on walks again – something I hadn’t enjoyed since my daughter was a baby.

I never expected them to be so noticeable in my everyday life, but these kinds of health benefits from quitting are pretty typical.

Financially, I kept myself from spending money during the first month by spending the money I’d buy cigarettes with to get something for my younger kids instead. I quit smoking to save money, but our budget could handle the transition. My husband was just happy I spent the money on anything else!

Whenever I wanted to buy myself a pack of cigarettes, I’d grab my kids candy, Pokémon cards, or a little toy. The excitement on my 8-year-old’s face when I unexpectedly brought home his favorite candy kept me from “cheating” for three whole days. Worth it!

After I got through that first month, I felt confident enough to stick all the money I used to spend on cigarettes into a wedding gift savings account. When my daughter gets married in 14 months, I’ll be able to give her $2,600. When I gift this to her so she can start her new life, it’ll have that much more meaning. She’ll know I quit smoking to save money for her.

Quit Smoking to Save Money (and Yourself)

More than anything else, I’m glad I quit smoking for me. I’m investing in my health, my finances, and my future. Over the next 20 years, when my husband and I are planning to retire, I’ll have saved a total of $44,000. And that’s not accounting for inflation and the cost of cigarettes rising! When you quit smoking, money saved is money earned (as the saying goes). I quit smoking to save money in the short term, but it’ll save more than I could’ve imagined in the long term.

More importantly, 15 years after quitting, my risk for heart disease will match that of a non-smoker. I’m less likely to get cancer or develop other health conditions, and more likely to meet my grandchildren.

Whether you’re looking at it financially or for your health, the cost of smoking outweighs any and every good thing about it. The sooner you quit smoking, the better it’ll be for your wallet, your health, and your life!

This article is a work of fiction based on real testimonials from former smokers. For more information on how to quit smoking, visit https://smokefree.gov/. For more tips on how to save money, subscribe to Penny Calling Penny’s email newsletter.

Alexandria is a copy and content creator from Missouri. Alexandria has two kids and runs NorthStar Copywriting, LLC. With all that on her plate, she knows firsthand how important money smarts are to daily life. That firsthand experience fuels her passion for writing and education here at Penny Calling Penny.
See author's posts

Alexandria is a copy and content creator from Missouri. Alexandria has two kids and runs NorthStar Copywriting, LLC. With all that on her plate, she knows firsthand how important money smarts are to daily life. That firsthand experience fuels her passion for writing and education here at Penny Calling Penny.
See author's posts 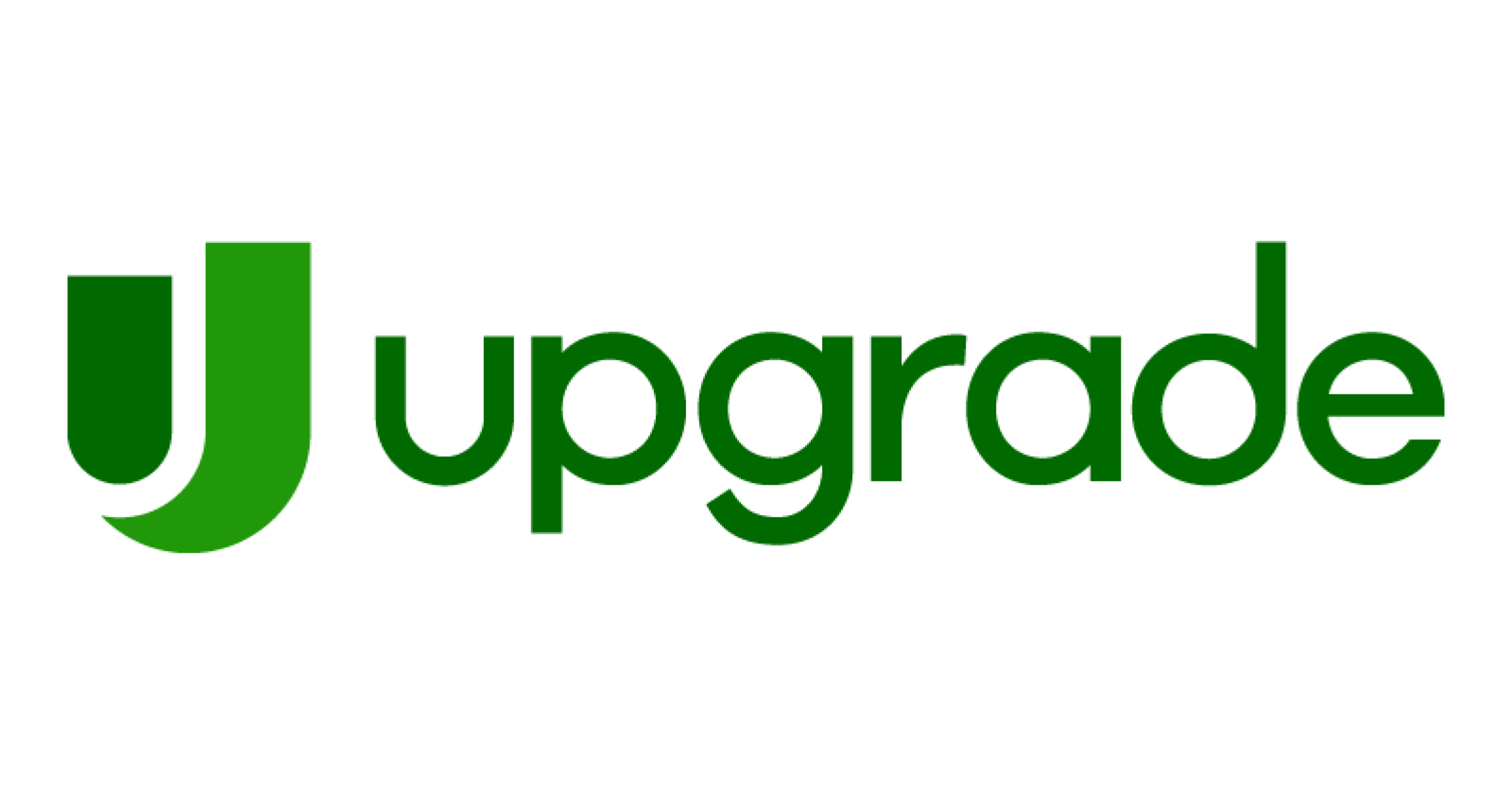 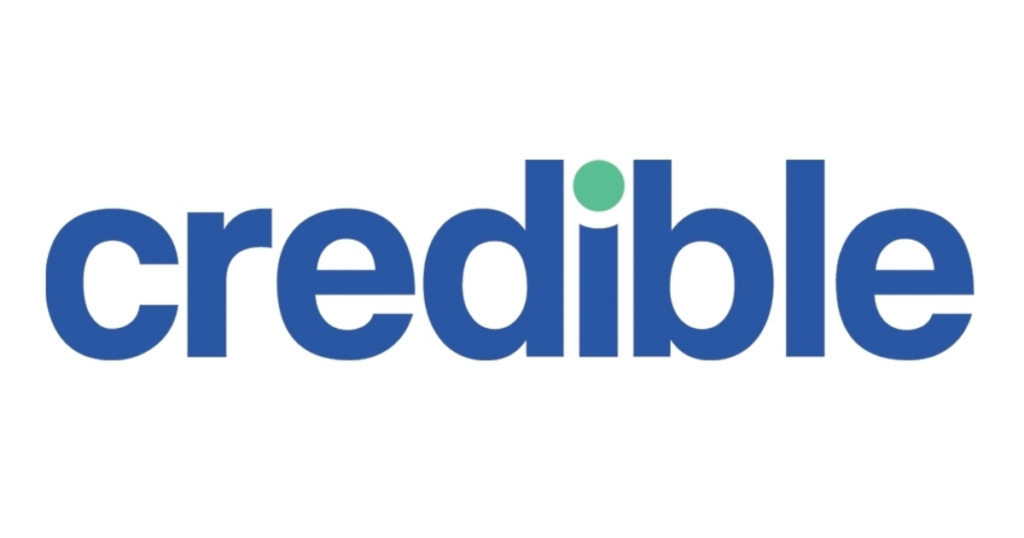 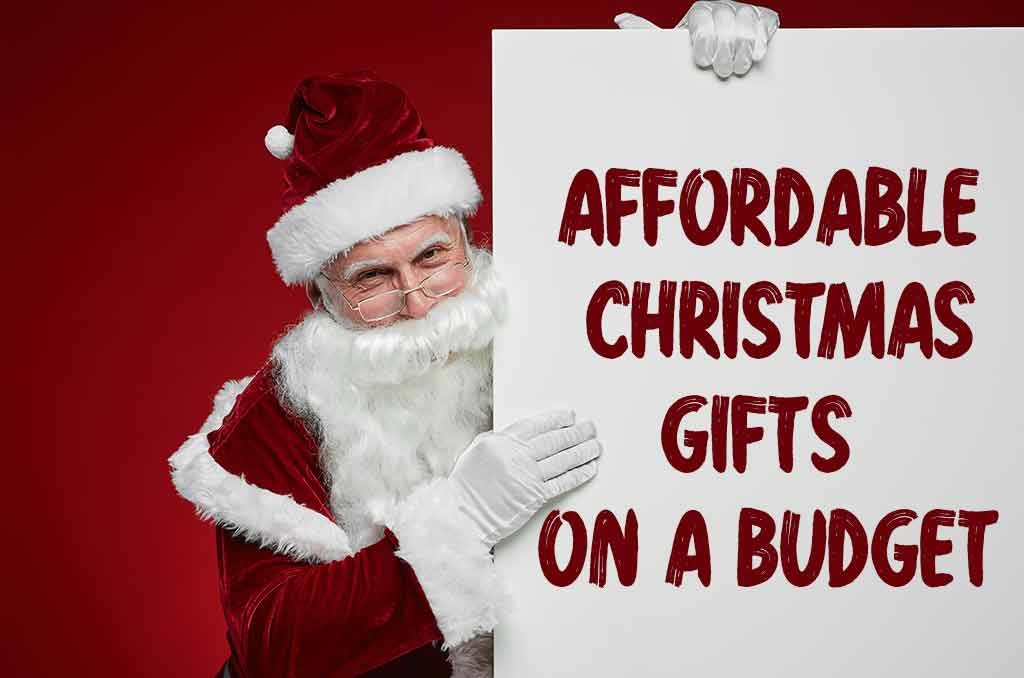 75+ Affordable Christmas Gifts for all That Looks Pricey 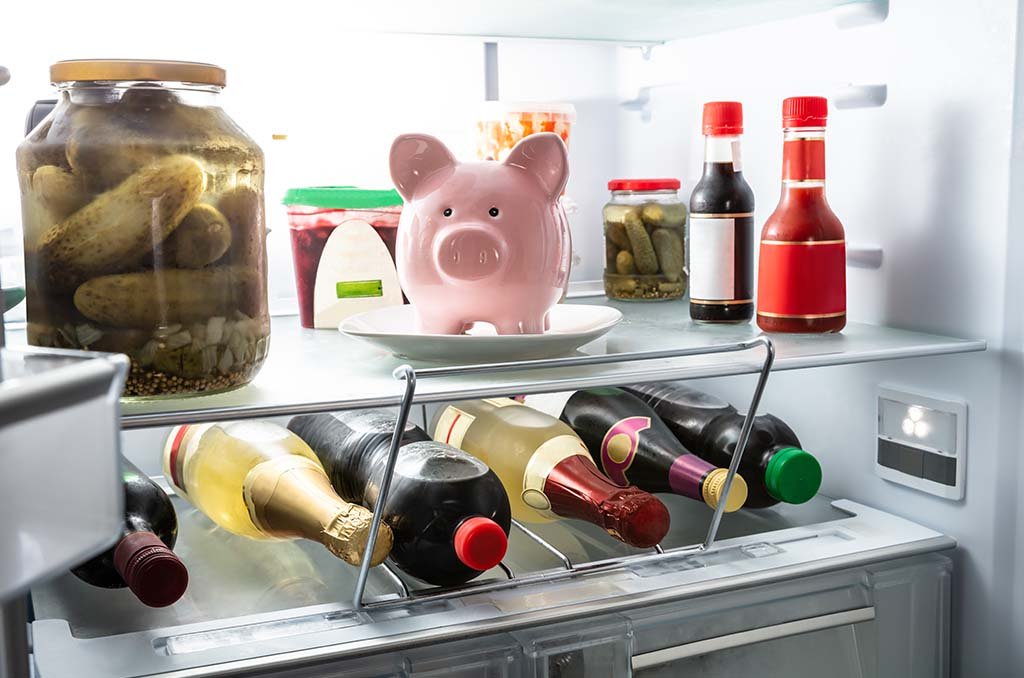 How Much is Too Much: Saving Money on Groceries

How Much Money Can You Save on Black Friday? Get Every Bit Here

75+ Affordable Christmas Gifts for all That Looks Pricey

How Much is Too Much: Saving Money on Groceries