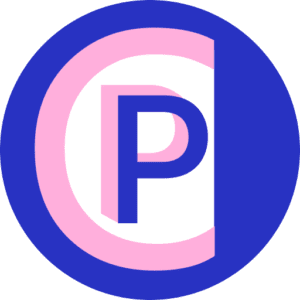 A few years ago, Joy and her husband Alec were frustrated because they had large balances on several credit cards and didn’t have a way to pay much more than the minimum payments each month. Because of the high balances and one or two medical bills from several years earlier that had gone into collections, their credit score was not high enough to qualify them for a debt consolidation loan, which would have allowed them to make lower payments.

Financially, they were in a Catch-22 situation: consolidating their debts would have allowed them to pay a lower payment and improved their financial situation, but they couldn’t access the consolidation because of the amount of debt they had.

And then, things got even worse. A medical condition caused Joy to leave her job, and now the family only had one income, which was not sufficient to allow them to keep paying even the minimum payments. As they began to miss payments on some of their credit cards, they knew their credit score would soon hit new lows. It was becoming a desperate situation.

A Suggestion from a Friend

Next, Alec asked their friend about the exact process of settling their credit card debt. He told them he had settled one larger credit card he had for about 30% of the total balance due, after he had missed a few months of payments on the card and the issuer sent it to a collection agency. It was easy, he said, and now he was debt free and looking to stay that way.

It turns out, it is usually only possible to settle a credit card debt that has gone to collections, usually after about six months of missed payments. Once the debt is sent to collections, there is only a small window of a few months to contact the collection agency and make your offer.

Alec’s friend warned him to get the settlement in writing before making any payments. Collection agencies are almost notorious for not honoring oral deals. Once you have it in writing, which is legally binding, his friend said, you can make the payment without worrying that the agency will come after you for more than you agreed to pay.

Joy and Alec thought carefully about their options before making a decision about trying for credit card forgiveness.

They asked themselves the following questions:

In their case, they both had newer cars and owned a home together in a place where they planned to stay for at least the next 5-10 years. They decided that it was worth a further hit to their credit in order to make forgiveness work.

They let all of their larger credit cards go unpaid for the next several months, putting the money aside to make their offers once the cards went into collections. Joy also got a part time job that she could do with her ongoing medical condition, and they saved this money toward their planned settlements as well.

It was unnerving to see the overdue notices pile up and become more threatening each month, pleading with them to call and make payment arrangements, but they saw this as their chance to get on a more solid financial footing and stayed the course.

Joy took the lead in calling each collections company, offering to give them a lump sum payment of 30% of what was owed, not including late charges and fees. All but one of the companies agreed to Joy’s terms, and soon sent information in writing that confirmed the arrangements.

Joy also asked the companies to agree to report the accounts as “paid in full,” since she and Alec were paying the full amount that had been agreed-upon. This is commonly done in credit card settlements, if people ask for it, but if they don’t, a settlement could further damage their credit.

Soon, Joy and Alec were free of collection calls and ever-increasing debts, having worked out a monthly repayment arrangement with the one company that refused to work with them on a settlement.

But the process was not without its share of surprises. When the January after their settlements came, they received several 1099 forms and found out that they were required to pay federal income taxes on the part of the credit card balances that were forgiven, even though they didn’t actually receive any of that money as income.

While they were not in a high tax bracket, the taxes amounted to more than $2,000, and they had to delay a planned vacation in order to pay them. Even so, they managed to pay less than half of the original amount owed on most of their credit cards, saving them tens of thousands of dollars.

It was also disappointing to discover that the credit card company didn’t actually get any of the money from the settlement, since the collections agency had paid them a small amount to take over the collection of the debt. Still, they were glad to be rid of the debt and have managed to stay debt free by saving as much money as their incomes allow in an emergency fund and several other accounts that help them pay for the types of ongoing expenses for which they once used credit cards.

Certainly, credit card forgiveness will not work for everyone’s situation, but for Joy and Alec, it has allowed them to get back on a better financial footing so they can move forward without the debt hanging over their heads. 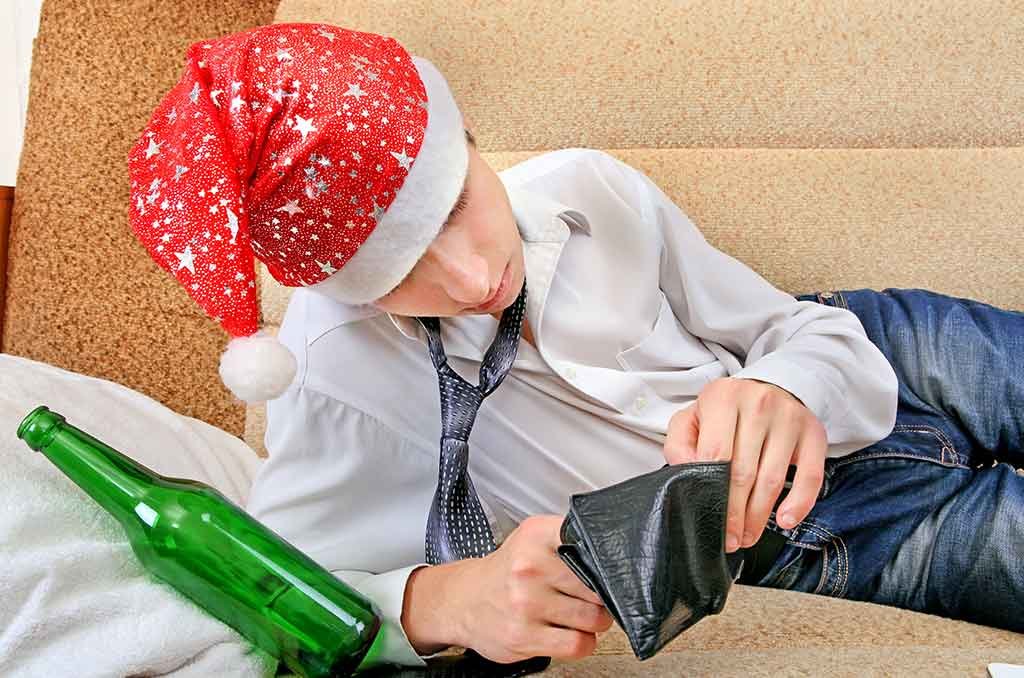 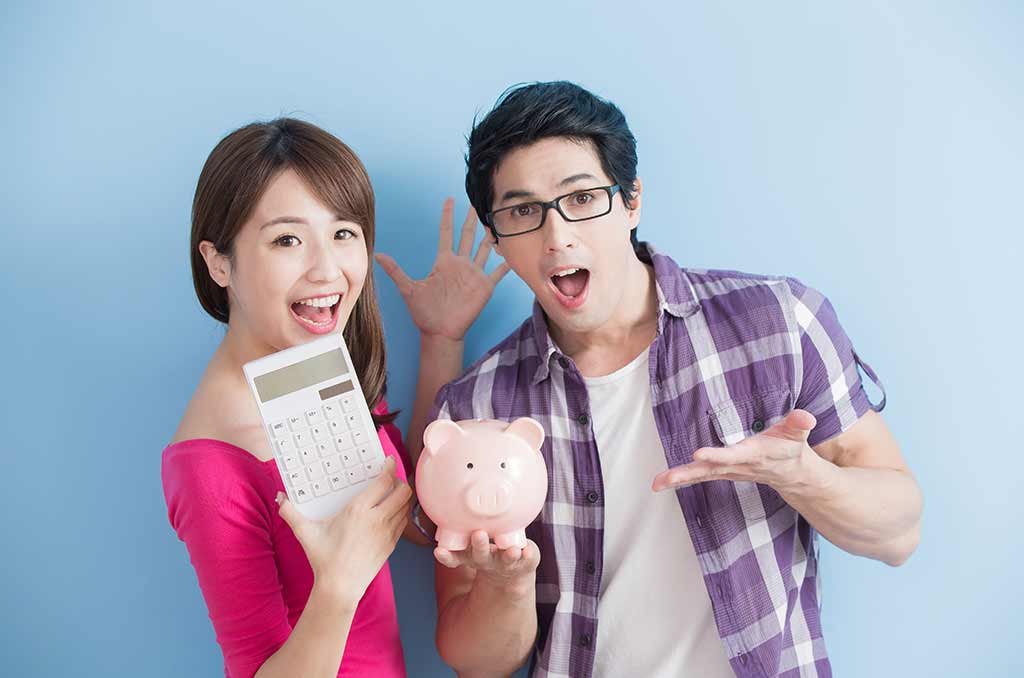 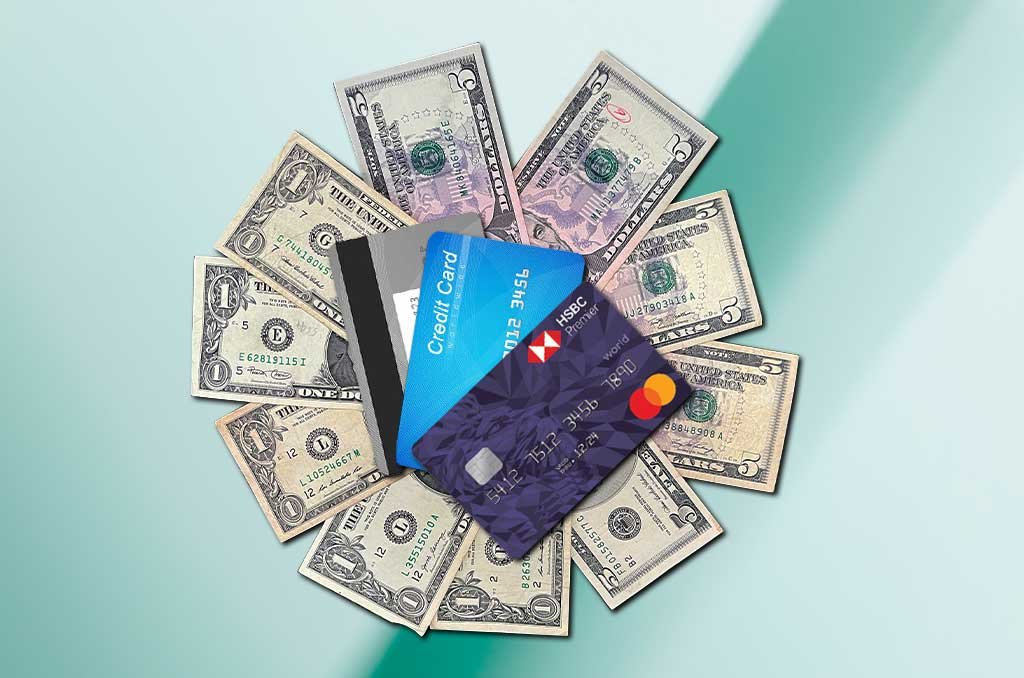