Tips to Be Financially Successful – A True Wealth Booster 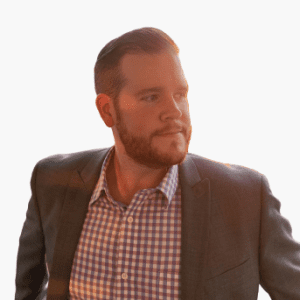 Do you know the essential tips to be financially successful? If not, then let’s get down to business – success is drawn for us in pictures of fantasy. Whether it is online or in-person, what many think represents the picture of success is represented by lots of money, power, cars, houses, or other stuff that is the price of entry to the “upper class.”

The fact of the matter is that financial success does not have to be dictated to you by what other people are doing. We all come from different backgrounds, have different experiences, and obtain different skills. Put another way, just because you can’t buy the Ferrari or feel like you may never be in a place to do so does not mean that you can’t reach a level of financial success.

Since social media tends to be the most popular method for displaying personal wealth, either real or fake, we must re-train our brains to understand ways that we may also reach a personal level of financial success. We’ll give you some tips to help retrain those thoughts, but let’s start with a few excuses we give ourselves.

What’s the Point? – Success Is Too Far Away

This is one of the most popular reasons we are led to believe that financial success is impossible.  The people who make enough money to fit the picture of what we think of as wealth make, on average, 10 or even 100 times the US national average income.

Now consider the US national average is almost double the national average in the UK.  The main point here is that we’re led to believe “success” is just too far away from reality for most people. That won’t do at all…

Nobody Truly Loves Their Job

If you’re willing to go for the big-money jobs like becoming an investment banker, lawyer, or doctor, you’ve got to grind through years and years of training for the opportunity of becoming part of the 1%.

Even once you get the job, you’ve got to grind even more through a grueling first few years to catch the eyeballs, but no one really enjoys their job, right?  If you’ve got to work at a job that is tough, you might as well do a job that pays you well so you can enjoy your off time. That’s also a falsehood you’ve been led to believe…

Changing Your Perspective Is the Only Way To Success

The simple truth is that the people striving for that picture of wealth have made the grave error of mistaking “success” for “happiness.”  There are a few studies out there now trying to support the idea that money does, in fact, buy happiness.  Don’t listen to them.

Financial success is more about changing the way you think about success than anything else.  Success to Tom Cruise is different from success to you or me, so you need to redefine what success means for you. Here are five tips to help you in that effort.

If you want to start re-defining your idea of success, it’s important to start by figuring out where you are financially right now.  Budgeting is a scary word because it means you have to start doing math.

The wonderful thing is that there are numerous services now, such as EveryDollar and Honeydue, which can help do most of the math for you. This may seem trivial, but even Tom Cruise has a financial advisor – rather, teams of them – to help him manage his money.

Once you know where you stand, you can start understanding what choices you have.  It might take a bit of deep diving into places you’d prefer to stay away from, like your credit cards, but it’s important to start with a budget in order to start getting your mind in the right place to redefine financial success.

Whether you find yourself in difficult debt situations or flush with trust fund money, you need to understand what lifts your spirits.  Once you figure out where you are financially, the next step to be financially successful is to redefine your idea of success and do things that make you happy.

We can’t all suddenly find ourselves in the French countryside drinking perfect coffee from a villa balcony, but most people have that one thing that makes the morning just a bit nicer or that one dish from a favorite restaurant that makes all the stress bleed out of their face.

That’s what we’re going for here.  Homing in on the things we can enjoy now rather than putting all of those things aside for the purpose of getting to a place we may not even like.  After all, you can buy the Ferrari, but the glow may wear off after a few days, weeks, or months.

You might be thinking that we just used bankers, lawyers, and doctors as examples of what not to do, but that’s not the case.  If those jobs appeal to you, then by all means – go for it!  They are very difficult jobs, and they are rewarding financially as a result.

You’ll never hear a teacher say that it’s an easy job.  Quite the contrary – teaching can be just as difficult as performing surgery.  While they make less than most lawyers, it can be extremely rewarding.

You need to find a job that challenges you in the ways that interest you without forcing you to think that you’re giving up financial success.  If you are challenged appropriately, you’ll be prepared to take the negative aspects of your job and still feel fulfilled.  Not only that, you won’t feel the regret for not taking a different path, and regret tends to hold us back from being happy.

Stop Funding Someone Else’s Dream and Fund Your Own

When you are in debt, you are paying for someone else’s Hawaiian vacation.  That might be a bit of a stretch, but the imagery is thought-out to remind you what’s happening.  Debt is not only a financial hold-back but also an emotional barrier to happiness.  Use whatever method you want to pay it off but getting out of debt is critical to redefining what you think of as financial success.

Once you’ve done that, start paying yourself back.  Use the money that was previously paying off debt and put all of it toward your retirement.  There are plenty of studies telling you how little most people save, so it’s important to have your involvement sooner than later to ensure you can actually enjoy retirement by carrying on with your standard of living when the income stops.

Prioritize the Things That Matter Most (everyone has to make choices)

Tips To Be Financially Successful does not have to be dictated to you by someone else.  You may not even like that French villa.  If you don’t, that’s ok.  There are many jobs out there that will bring in enough money to enjoy the things that you like, but don’t choose a path that brings you closer to someone else’s version of financial success and happiness.

Financial success and happiness have been used interchangeably, which may confuse you. That’s sort of the point, though.  At the end of the day, financial success should look a lot more like real happiness and contentment than striving for millions and millions of dollars to have more nice things. 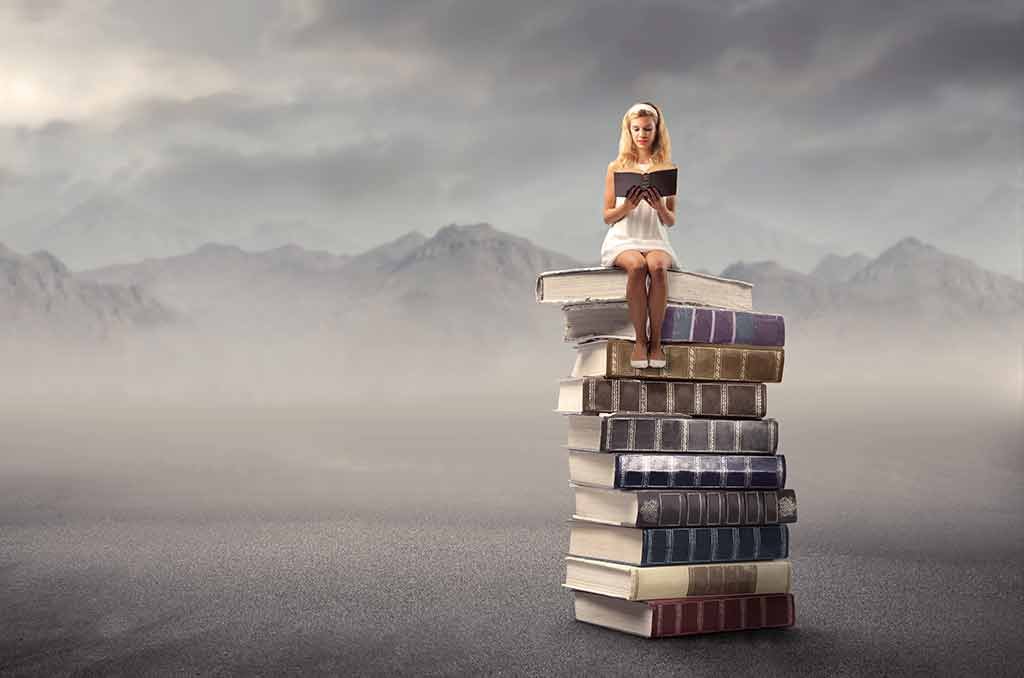 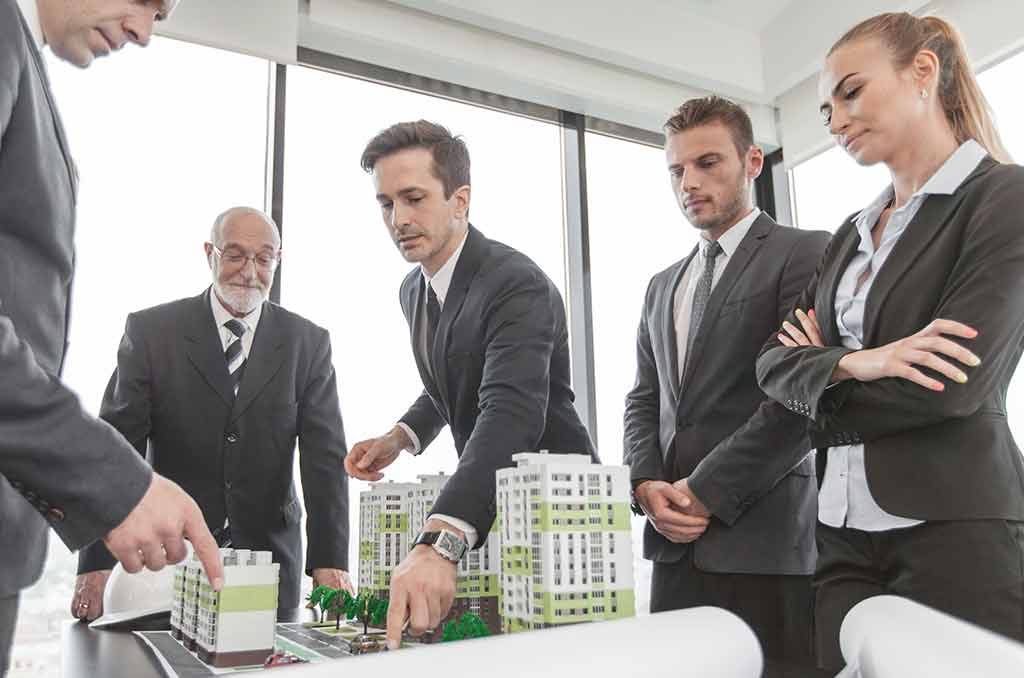